Annexed by the City of Knoxville in 1883, Mechanicsville gets its name from the factories and mills right outside its borders where many of its residents worked. One of the oldest neighborhoods (developed in the late 19th century) and among the first to become an historic overlay district, Mechanicsville is host to a wide variety of grand, beautiful homes. The neighborhood is also home to Knoxville College, a historically black college. Located within easy walking distance of downtown, there is no reason that Mechanicsville will be any exception to the resurgence that close-in neighborhoods have seen thus far.

Homes for sale in Mechanicsville 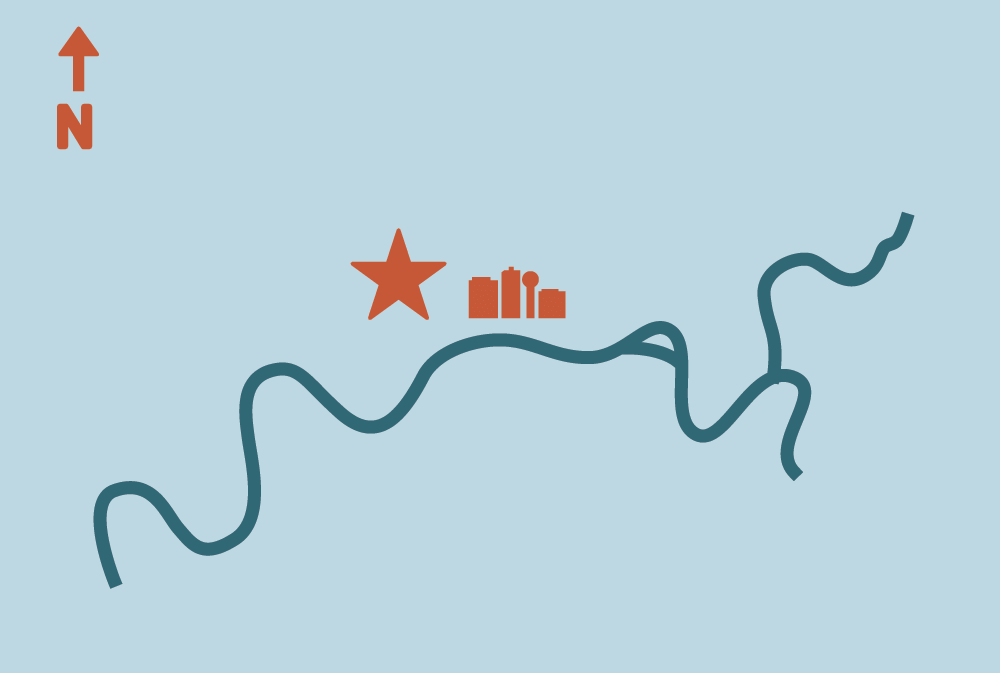