The communities of Oakwood and Lincoln Park have been around since the turn of the 20th century, but were not annexed into the city of Knoxville until 1917. The trolley serviced this area along with other near-north neighborhoods. Streets are on a tight grid pattern and sidewalks throughout it very walkable. The area that is now Oakwood-Lincoln Park covers a relatively large area encompassing many homes.

Its proximity to downtown and smaller lot and home sizes makes an ideal spot for anyone with an active lifestyle. Oakwood-Lincoln Park has many wonderful assets within its borders such as Christenberry Elementary, St. Mary’s Hospital, the neighborhood association’s clubhouse, and more than one city park. 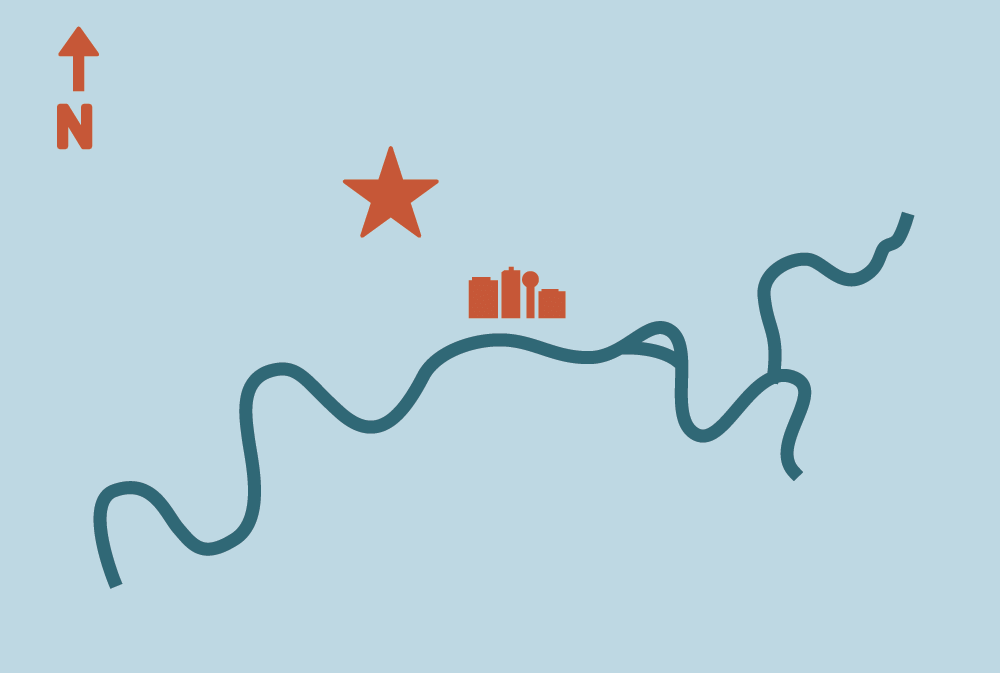