Sequoyah Hills is located just west of the University of Tennessee and was established in the 1920’s, with home styles ranging from Tudor Revival to Georgian to Modern. Today it is known to be one of the largest and most affluent historic neighborhoods in Knoxville. Bordered on three sides by the Tennessee River, Sequoyah Hills has a large park, boulevard, and greenway that run alongside the river throughout the neighborhood. This makes for an popular place to run, bike, and recreate for both neighbors and visitors. Being close to several major shopping and entertainment districts as well as the University, Sequoyah Hills has perhaps one of the most desirable locations in Knoxville.

Homes for sale in Sequoyah Hills 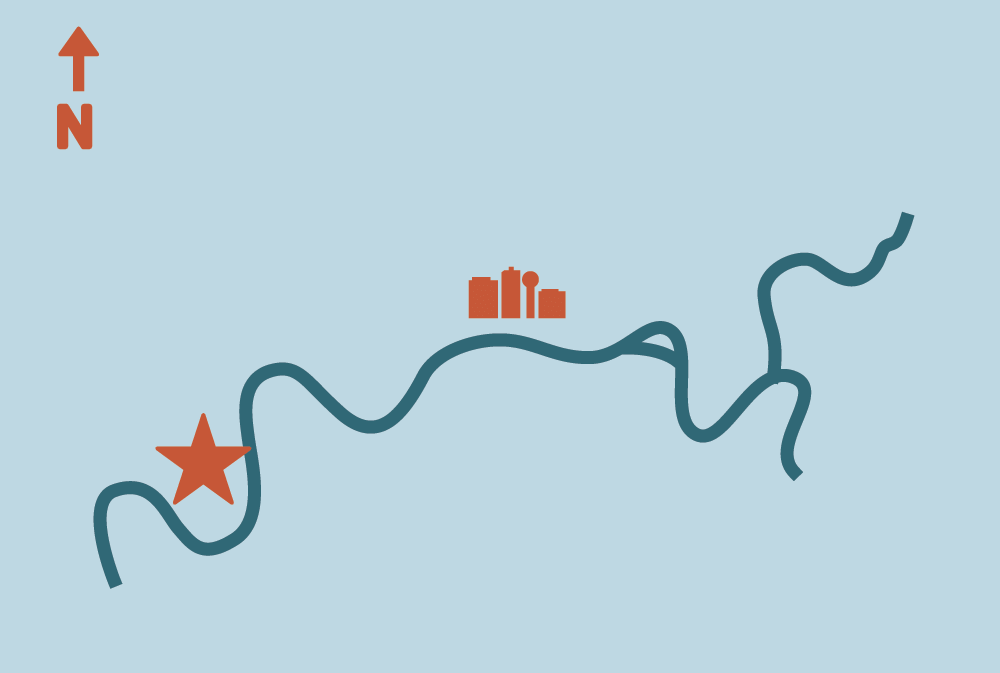