West Hills is Knoxville’s pre-eminent post-war subdivision, and it features some of the best examples of ranch-style homes in the city. The neighborhood was promoted as a prime place for modern conveniences, and it is now firmly established with large commercial development nearby as well as being a relatively short drive to downtown. Within the West Hills borders are a large park, YMCA and elementary school and other amenities.

Homes for sale in West Hills 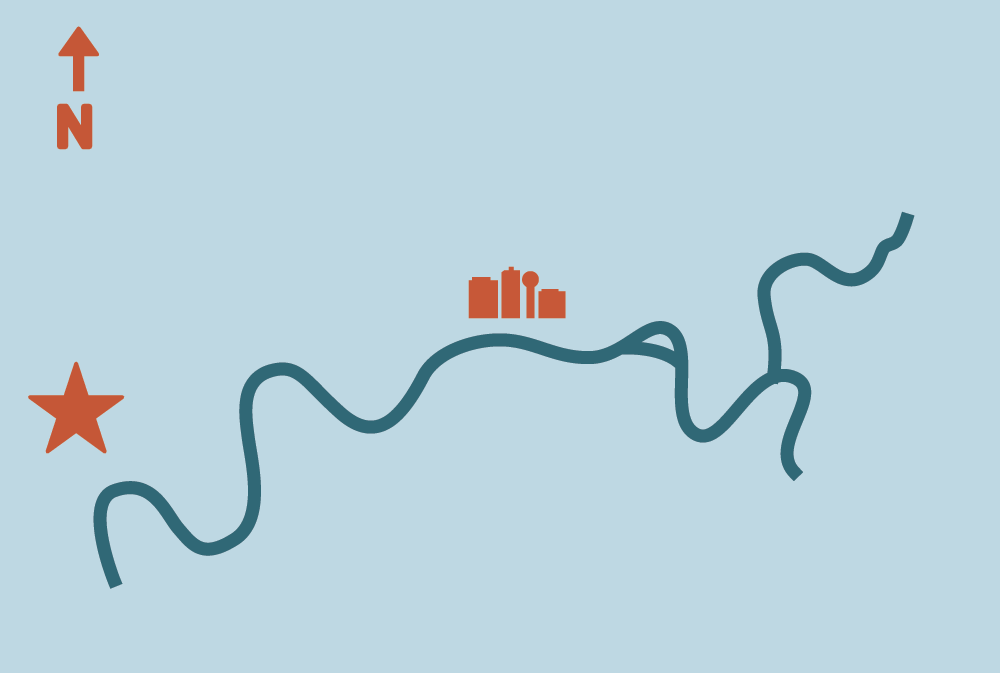